The 15 Everyday Items You Shouldn't Be Recycling

Don’t throw these in with the rest of your plastic.

This story was originally published by Mother Jones and is reproduced here as part of the Climate Desk collaboration.

The trash from our meals is piling up. For starters, supermarket goods are hitting the shelves in increasingly elaborate packaging—think soup pouches, snack packs, and squeeze tubes. Meanwhile, booming on-demand food delivery services leave behind an ever-growing trail of containers and plastic debris.

The good news is that more and more cities and towns, from Boise, Idaho, to Atlanta, Georgia, offer curbside recycling pickup—but the proliferation of packaging has made it more confusing than ever to determine what you should actually put in the blue bin.

So which containers and wrappers should you throw in the trash? The answer depends largely on where you live, but some kinds of packages more than likely will go straight from the blue bin into the landfill. Yes, many of these items are theoretically recyclable, but with the exception of a handful of cities with very sophisticated recycling centers (San Francisco, for example) the vast majority of municipalities can't process most of them. According to the recycling experts I talked to, if you want to reduce your waste, your best bet is to avoid buying these items in the first place if you can—or at the very least check if your local facility accepts them before attempting to recycle them. 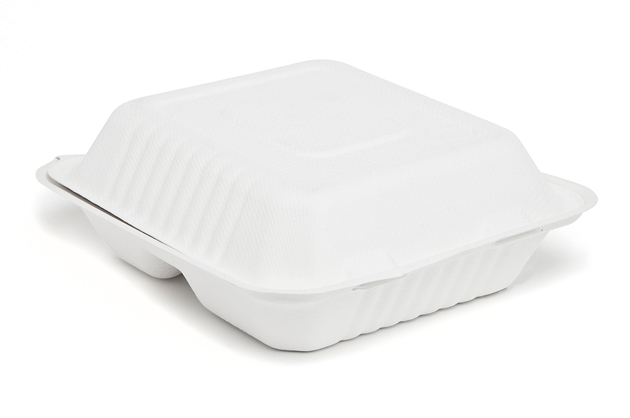 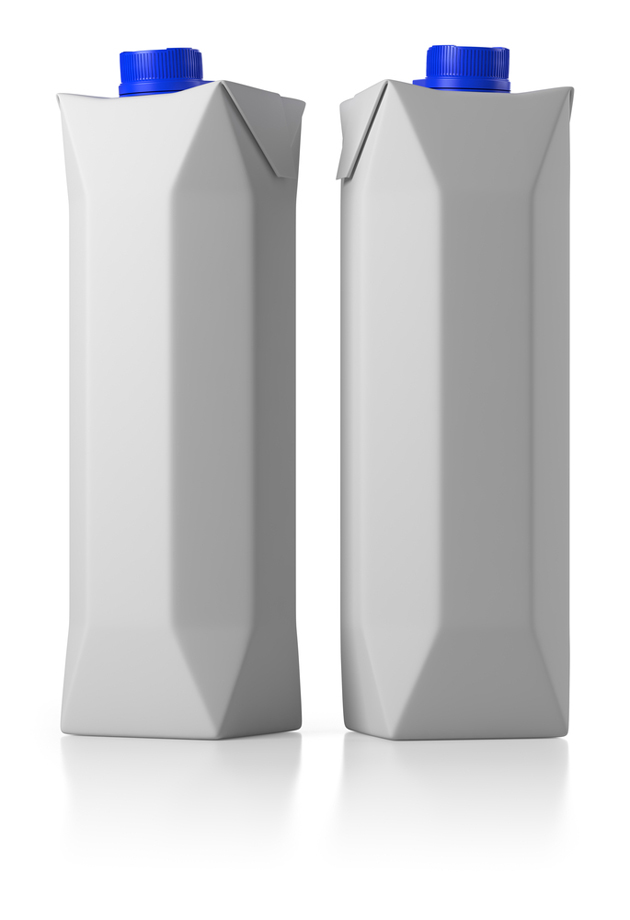 Not even San Francisco's famously excellent recycling facility accepts these. 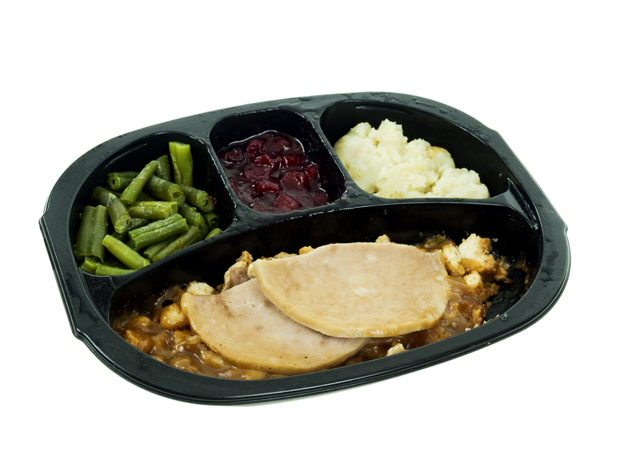 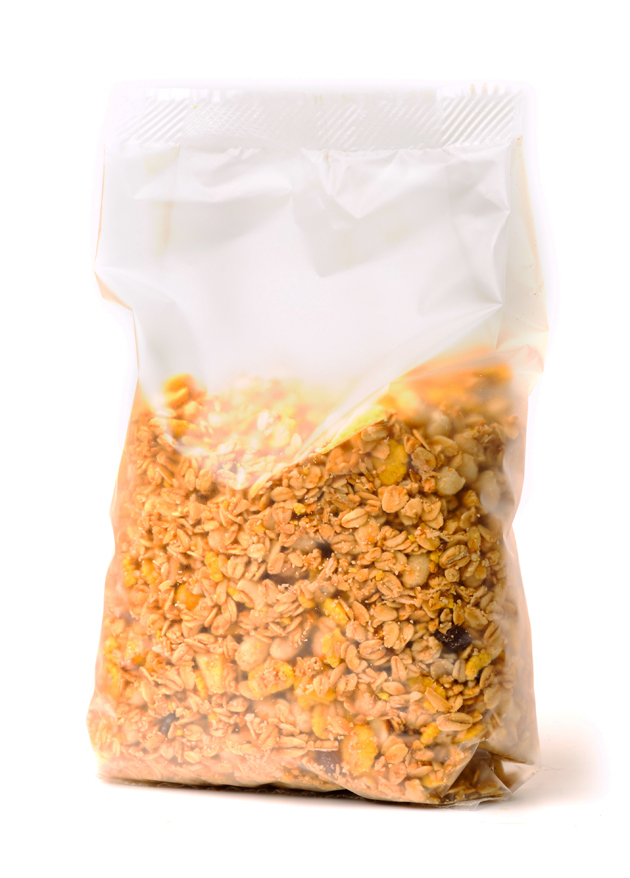 6. Bags for salads and mixed greens 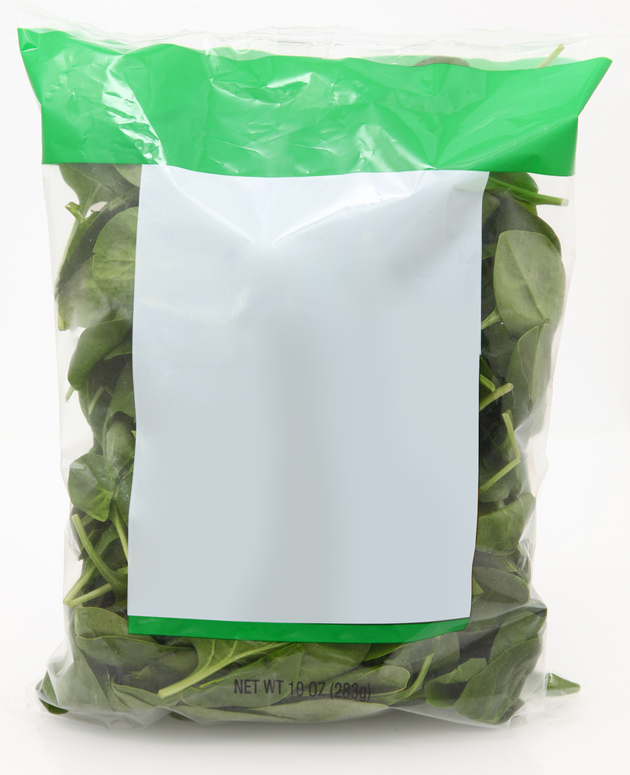 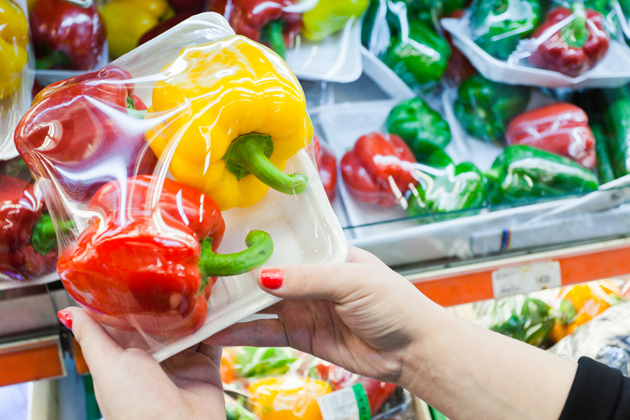 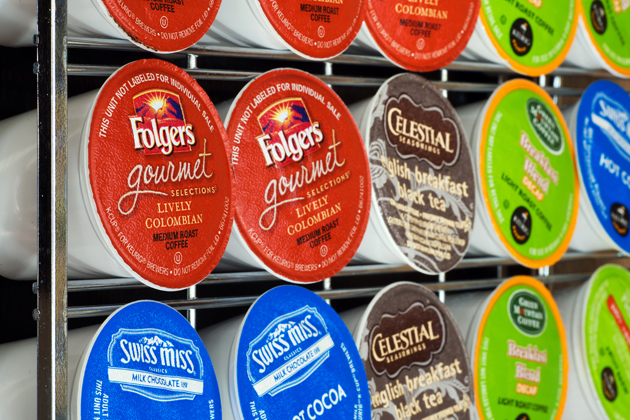 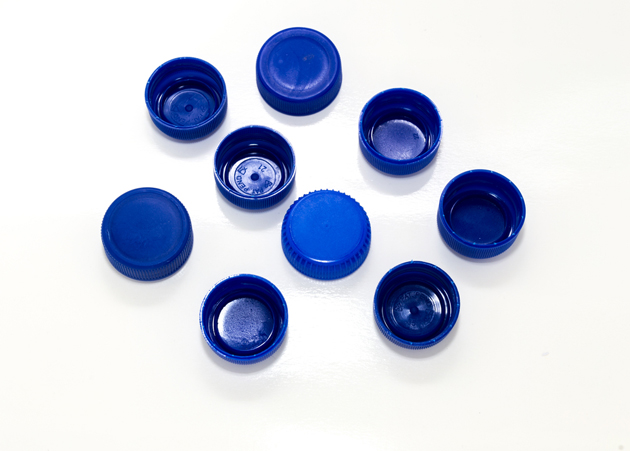 On their own, bottle caps are hard to bale and clog up sorters. But when attached their bottle, they're easier for machines to process. 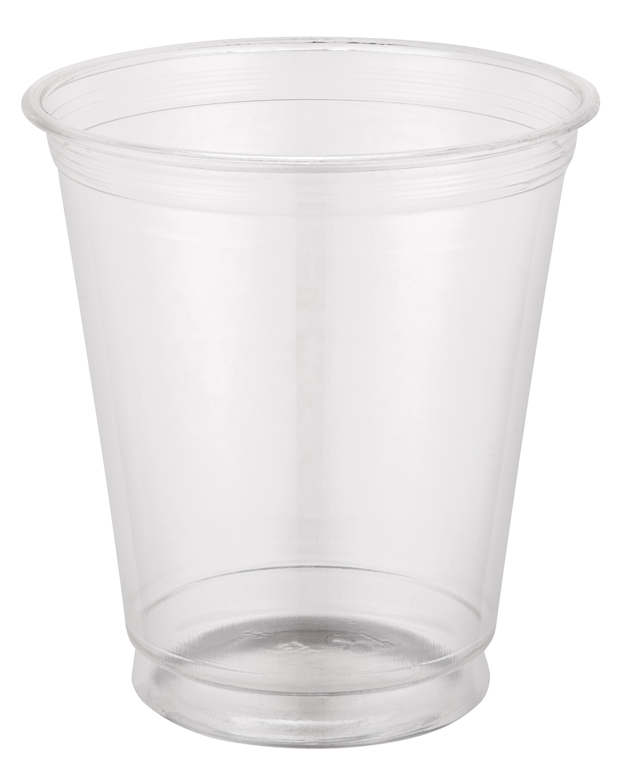 Plastics made from plants are difficult to sort and often contaminate plastic that really is recyclable.

11. Boxes made of different materials, like those with see-through plastic windows 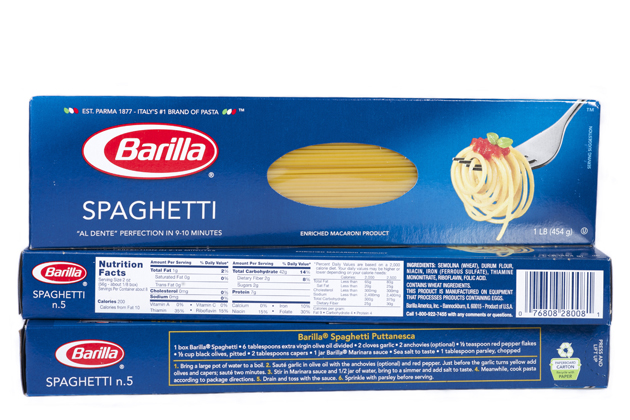 For many recyclers, it's difficult to separate the different materials. 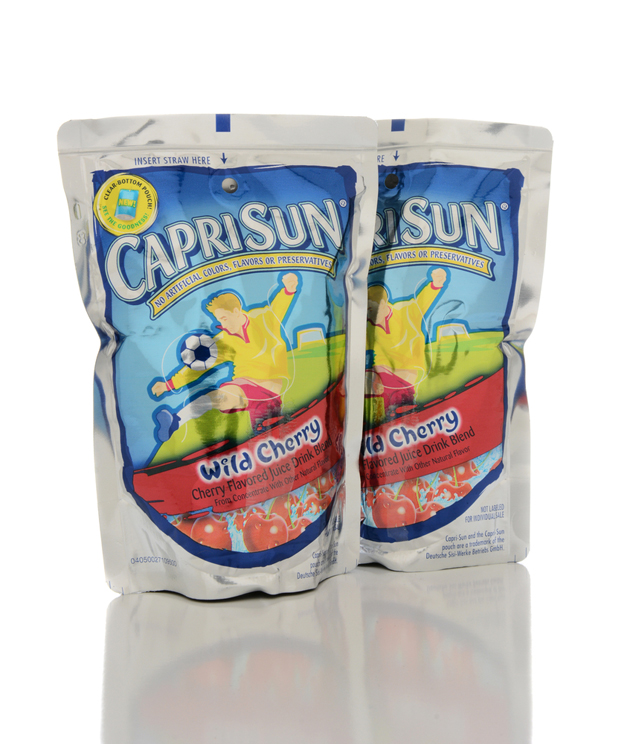 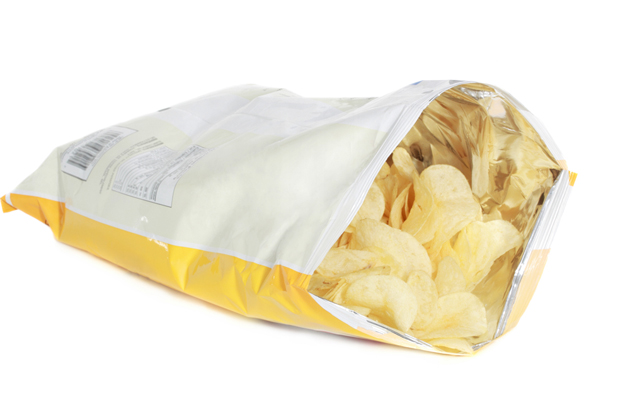 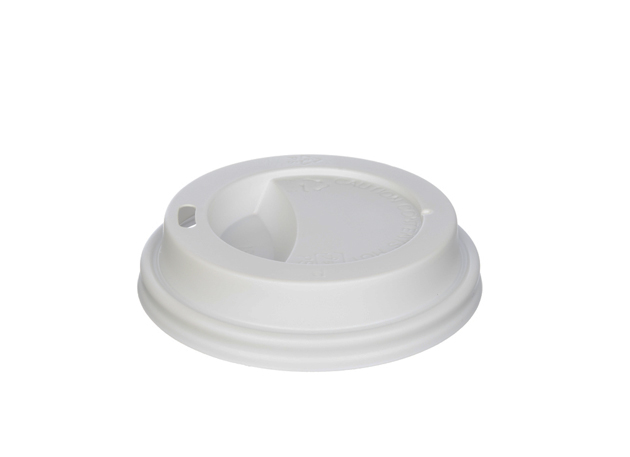 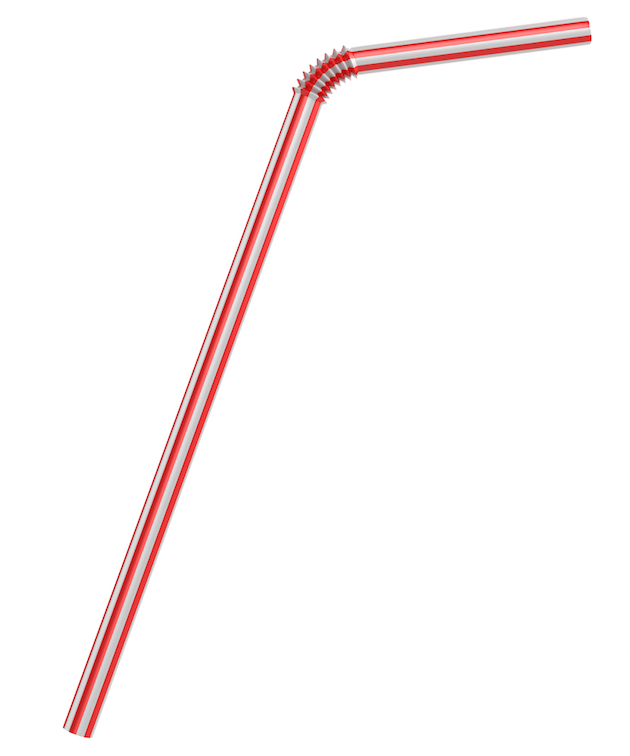 Of the 33 millions tons of plastic waste that Americans produced in 2013 (nearly half of which came from packaging and containers), 91 percent ended up in landfills, according to the US Environmental Protection Agency. And overall, the United States is producing more trash than ever before: The average American generates 60 percent more garbage than he or she did in 1960, according to the EPA. (And a study published this fall claimed that the EPA has been vastly underestimating the amount of trash ending up in landfills.)

Who's to blame for all this garbage? Matt Prindiville, director of Upstream, an organization pushing for policies that make producers take responsibility for their products' waste, points to producers.

"Right now, any company can make a product, package it any way they want to, and then leave the problem of what to do with that product and its package to taxpayers, to local governments, and to garbage rate payers," he says.

Without any packaging regulations in sight, I asked the experts what ordinary consumers can do. In general, takeout, delivery (including increasingly popular meal delivery services like Blue Apron), and processed foods come wrapped in lots of hard-to-recycle plastic. Buying in bulk is a better option, as is choosing unpackaged fresh fruits and veggies. If you can't avoid containers, aluminum and glass are better than plastic.

Susan Hubbard, founder of Eureka Recycling in St. Paul, Minnesota, sums it up this way: "Whatever people can do to avoid plastic."

Luke Whelan is an editorial fellow at Mother Jones whose work has appeared in Grist and Vermont's Burlington Free Press. He enjoys road biking and working on his Chinese.